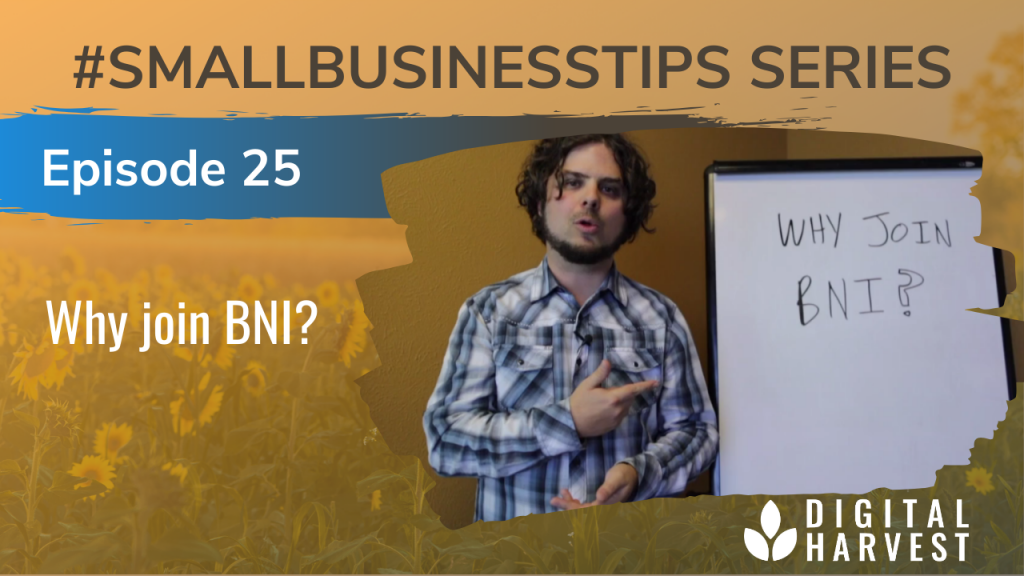 I’ll start by saying that BNI isn’t for everyone, but it is definitely worth checking out for every small business owner to see if it’s for them.

When I moved to Albuquerque I instantly lost my entire community, but I gained a new one. I was essentially starting over.

All of the recommendations I was used to giving, changed. Many of the referral partners I had, needed to change to be more local. And even the providers that I used (chiropractor, dentist etc) I had to start over.

Plugging into BNI helped me get instantly connected, and became more than just a networking meeting or place to get referrals.

I’ve learned a ton about networking, leadership, HR, and other subjects by being a part of BNI that I’ve now integrated into my business.

I’ve given loads of referrals and received quite a few in return. (In fact, the average referral that I have received is worth $471 – and I know that because BNI helps us track everything with their app)

And most importantly I’ve built some great relationships I wouldn’t have had otherwise, and gained a community that really helped me through a challenging time recently.

Like any marketing plan, BNI takes a lot of time, and you really have to work the plan that you’re provided with if you decide to join a chapter. It’s a big commitment and it’s very structured, but I haven’t found any other networking groups that have given me the same tangible traction as BNI.

If you liked this video you’ll love Episode 24: The Most Important Currency